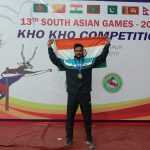 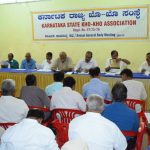 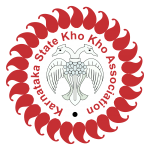 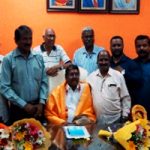 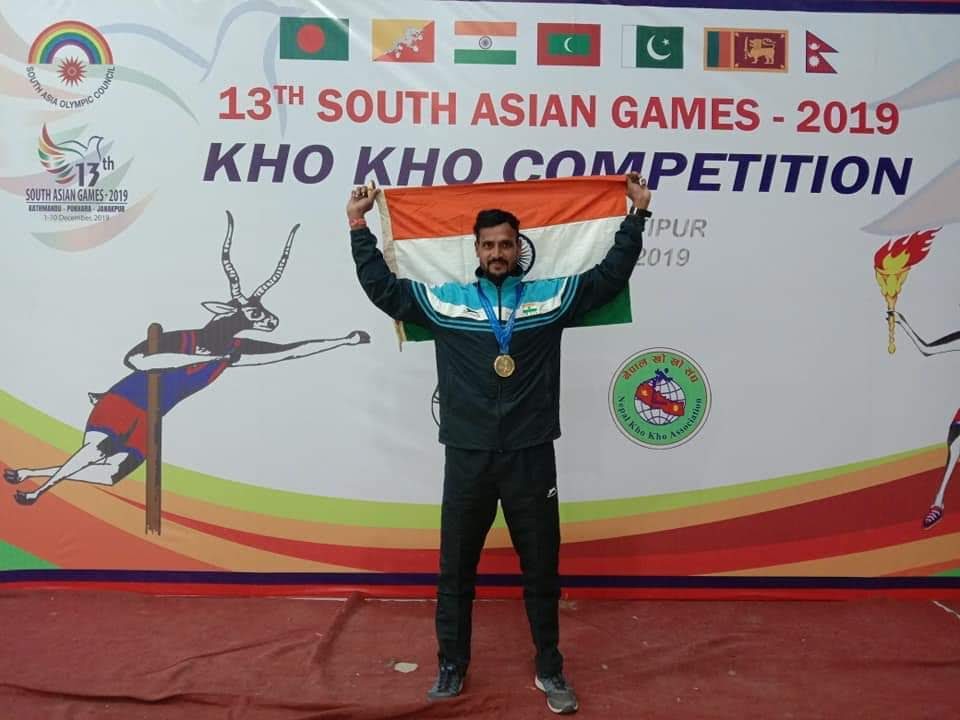 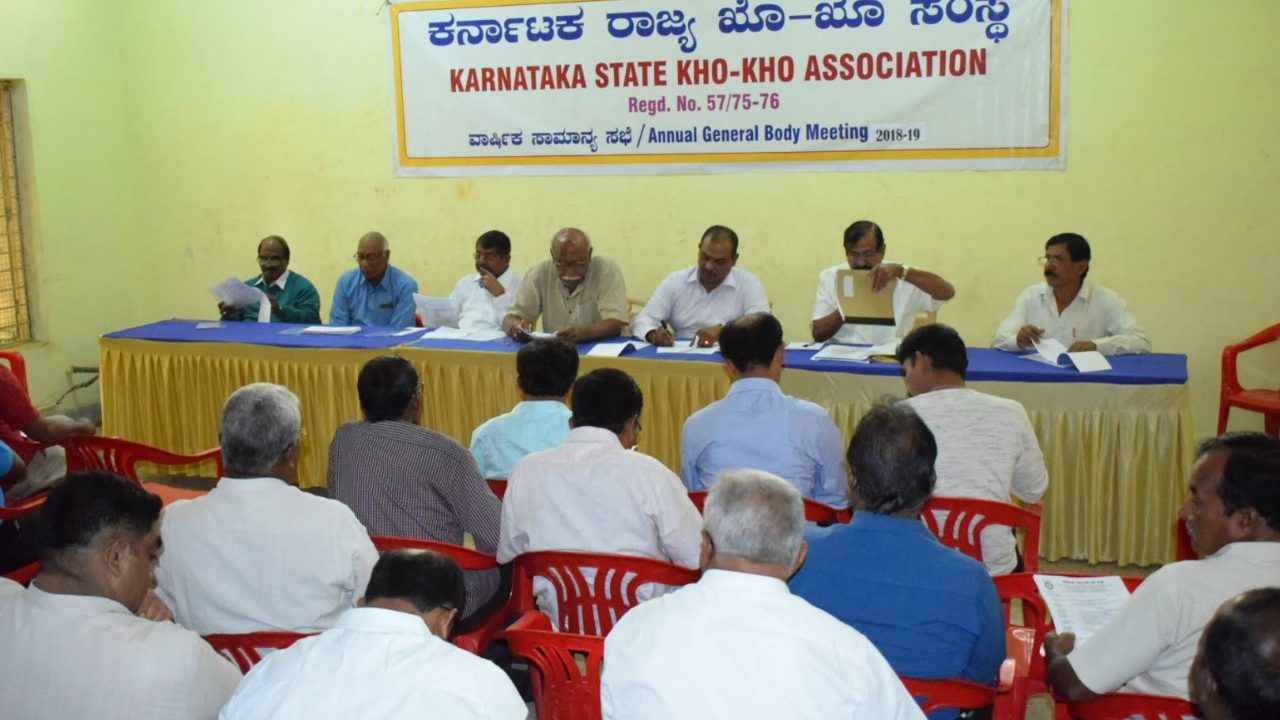 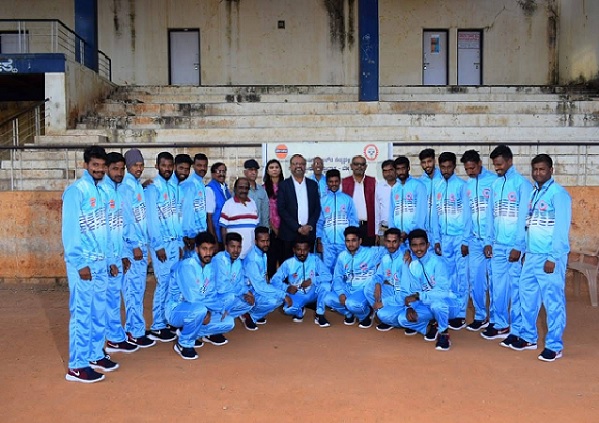 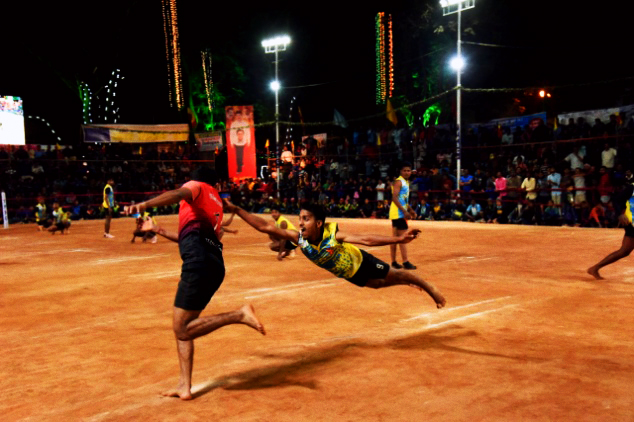 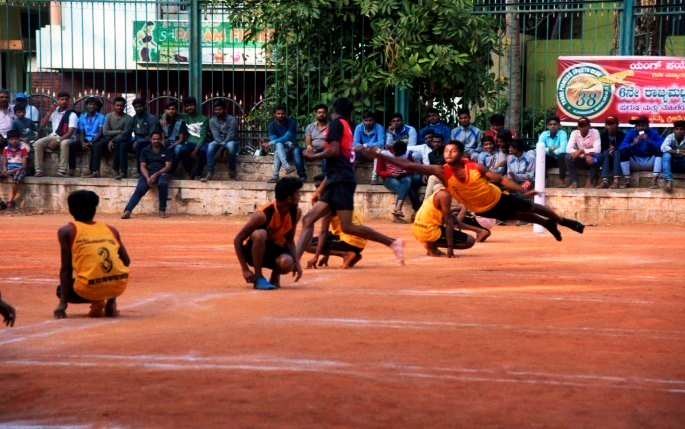 Kho-Kho ranks as one of the most popular traditional sports in India. The origin of Kho-Kho is difficult to trace, but many historians believe, that it is a modified form of ‘Run Chase’, which in its simplest form involves chasing and touching a person. With its origins in Maharashtra, Kho-Kho in ancient times, was played on ‘raths’ or chariots, and was known as Rathera.

Like all Indian games, it is simple, inexpensive and enjoyable. It does, however, demand physical fitness, strength, speed and stamina, and a certain amount of ability. Dodging, feinting and bursts of controlled speed make this game quite thrilling. To catch by pursuit – to chase, rather than just run – is the capstone of Kho-Kho. The game develops qualities such as obedience, discipline, sportsmanship, and loyalty between team members.

The rules of the game were framed in the beginning of the 20th century. At Gymkhana Poona, a Committee was formed in 1914, to frame its rules. The first ever rules on Kho-Kho were published from Gymkhana Baroda, in 1924. In 1959-60, the first national Kho-Kho championship was organised in Vijayawada (Andhra Pradesh).

Organizations involved with the sport in India

The primary sports body for this game is called the Kho-Kho Federation of India (K.K.F.I.). It has its branches in all the states and it has been conducting Mini, Junior and Open National Championships for both sexes, in many parts of India.

The Government has initiated the following awards for the game: