As per KKFI Letter No. KKFI/GEN/2018/63 dated 2/5/2018 the programme of GOI & MYAS a Megha Sports event to strengthen bonds of National Integration and exchange of diverse cultures and aspects among the Paired States / UTs. Accordingly four teams consisting of the following states for both Men & Women sections were formed and conducted two pre-quarter final matches on 8/6/2018. 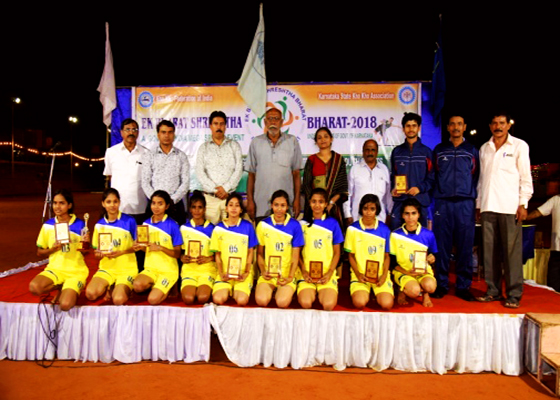 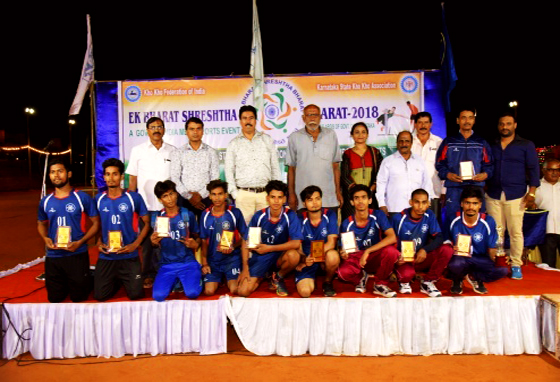 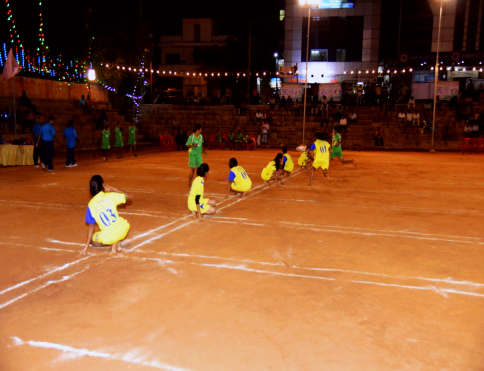 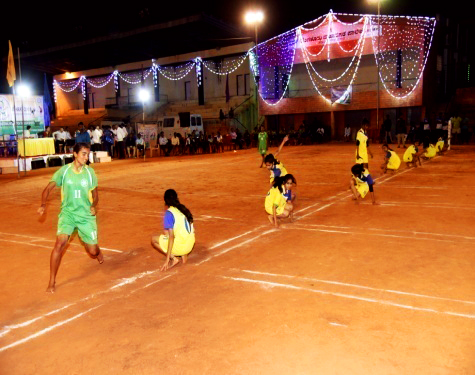